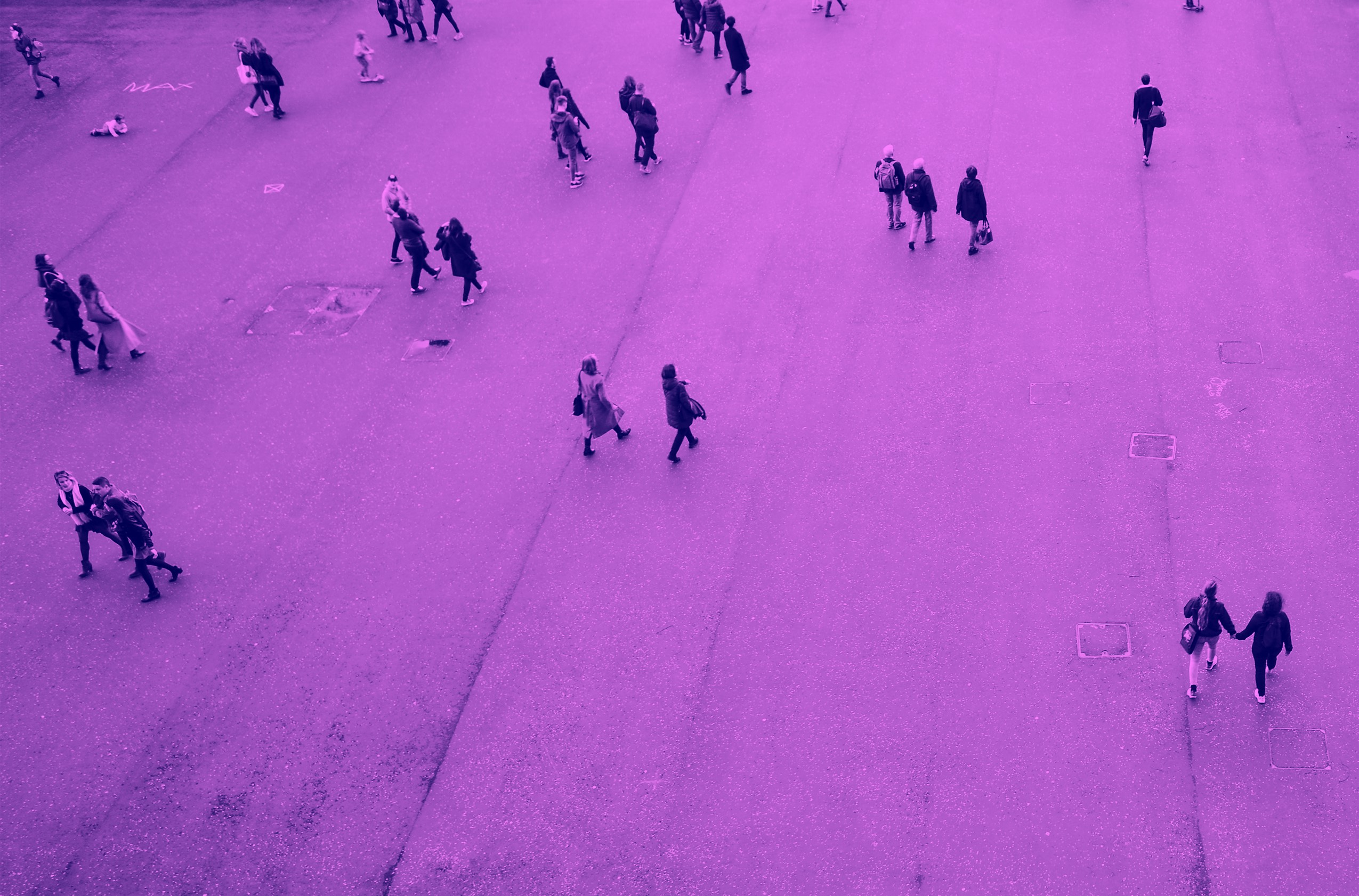 What is the impact of suicide?

Suicide is the 10th leading cause of death in the US

The Centers for Disease Control and Prevention reported that in 2014, suicide was the second leading cause of death for young people ages 10–24. Although these numbers may make suicide seem common, it is still a rare event. Suicidal thoughts or behaviors are more common than suicide deaths and are signs of extreme distress. Suicidal thoughts and behaviors are not harmless bids for attention and should not be ignored.

According to the Centers for Disease Control and Prevention (CDC) in 2017 there were more than twice as many suicides (47,173) in the United States as there were homicides (19,510).

Because suicide rates take population size into account, they can be a useful tool for understanding the relative proportion of people affected within different demographic groups.

Suicide rate is based on the number of people who have died by suicide per 100,000 population. Because changes in population size are taken into account, rates allow for comparisons from one year to the next.

Number of Suicide Deaths by Method

• In 2017, firearms were the most common method used in suicide deaths in the United States, accounting for almost half of all suicide deaths (23,854).

The Brazos Valley Coalition on Suicide Prevention works with dozens of individuals in our community each year who have been personally impacted by suicide .

Each year, BVCOSP is able to successfully assist many individuals in our community who themselves are struggling with depression, PTSD, anxiety, suicide ideation, loneliness, and a wide array of mental health & loss issues.   In addition, through the intervention efforts of BVCOSP members there are a number of individuals each year in the Brazos Valley who were seriously contemplating suicide but with our help, were able to recover and are alive and well today as a result.